About La Jolla Homes for Sale

If you are on the search for La Jolla homes for sale, you are seeking a home in one of the most prestigious communities in San Diego. La Jolla is a popular tourist destination, vacation home market, and epitomizes California coastal luxury living. It also among the most expensive neighborhoods in San Diego county. Spanning seven miles of coastline, it encompasses numerous smaller neighborhoods, each bringing their unique flair to the coastal La Jolla lifestyle.

Although homes in La Jolla were built as far back as the mid 1800’s, most homes were constructed in the 1900’s. Styles range significantly from traditional to ultra-modern. La Jolla is also home to numerous architecturally significant properties. Although University of California San Diego (UCSD) was founded in the 1960’s at the northern end of La Jolla, the area is far from a typical college town. The village of La Jolla has an impressive assortment of attractions and culture. Numerous art galleries line the highly walkable Prospect St, which serves as the Main Street for the village. La Jolla also boasts some of the most sought out beaches, including La Jolla Shores, Black’s Beach, Children’s Pool, Windansea, and La Jolla Cove. It is without question one of the most picturesque areas in San Diego, and is popular with tourists and locals alike. For a more in-depth look at La Jolla, check out our La Jolla Neighborhood Guide.

La Jolla homes for sale range from condos and townhomes in the village to eight figure luxury estates situated in La Jolla Farms. Most buyers seeking a detached single family home should be prepared to spend at least $3,000,000. You can find current real estate market trends and local La Jolla school information after clicking on any of the featured La Jolla Homes for sale listed below. The listing details deliver not only insights on each home, but also into La Jolla home prices, inventory, etc.

Like many San Diego neighborhoods, La Jolla has a significant number of smaller neighborhoods that include those listed here: 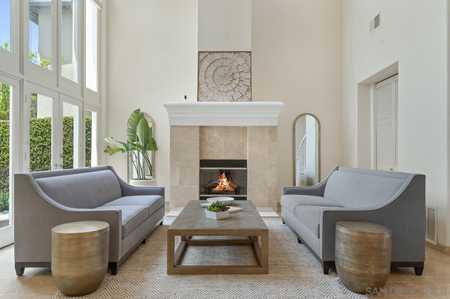 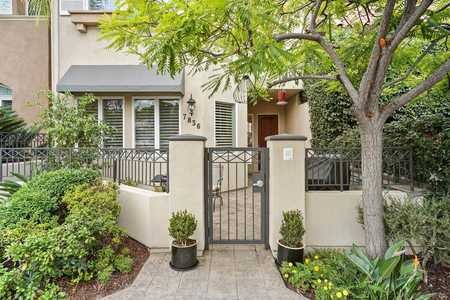 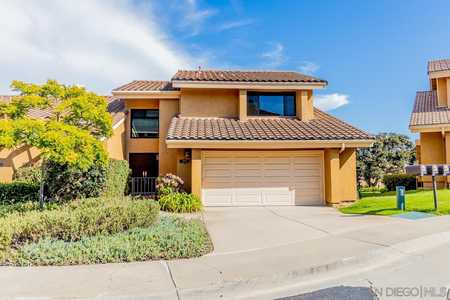 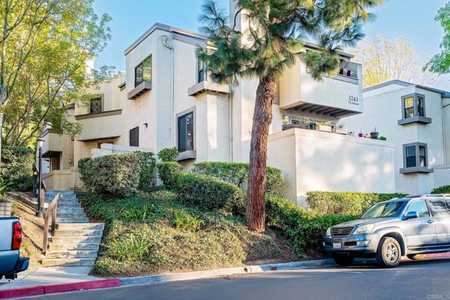 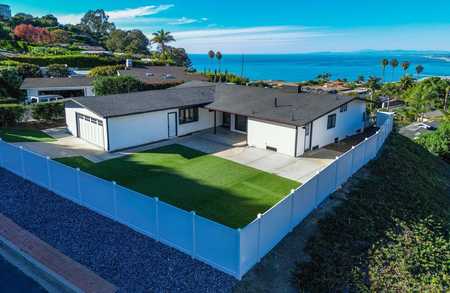 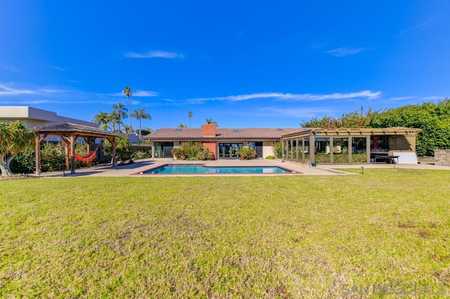 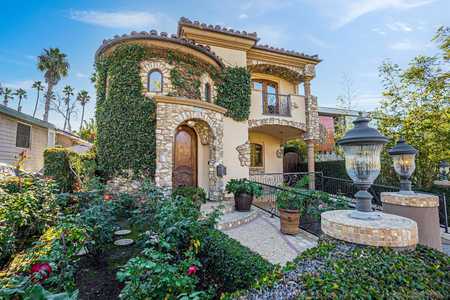 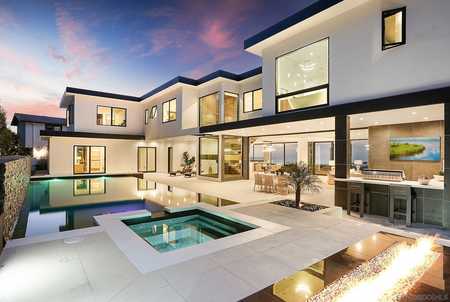 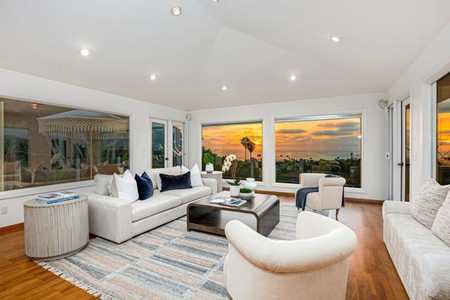 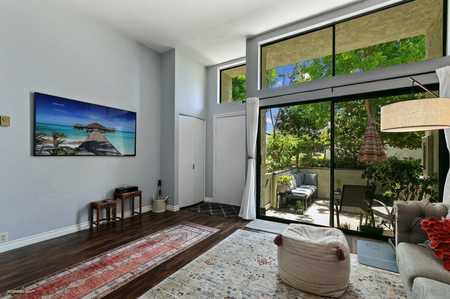 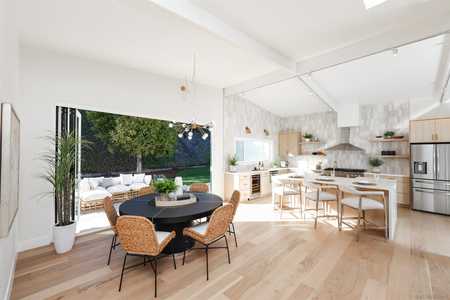 First time here? Welcome!
Just a few more details to get you started.

This information is deemed reliable but not guaranteed. You should rely on this information only to decide whether or not to further investigate a particular property. BEFORE MAKING ANY OTHER DECISION, YOU SHOULD PERSONALLY INVESTIGATE THE FACTS (e.g. square footage and lot size) with the assistance of an appropriate professional. You may use this information only to identify properties you may be interested in investigating further. All uses except for personal, non-commercial use in accordance with the foregoing purpose are prohibited. Redistribution or copying of this information, any photographs or video tours is strictly prohibited. This information is derived from the Internet Data Exchange (IDX) service provided by San Diego MLS®. Displayed property listings may be held by a brokerage firm other than the broker and/or agent responsible for this display. The information and any photographs and video tours and the compilation from which they are derived is protected by copyright.